Home / Translation practice  / Why our industry is not dead (yet) 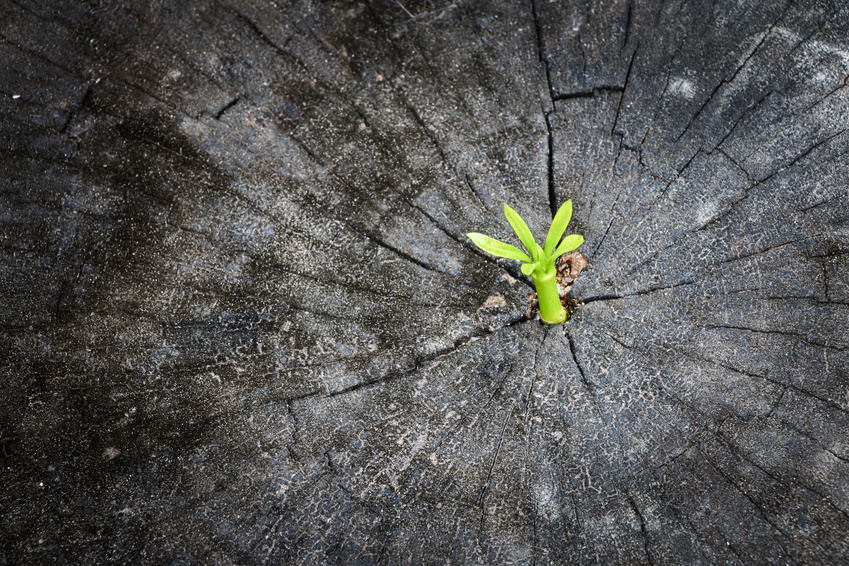 Why our industry is not dead (yet)

Technology has opened a whole new world of endless possibilities. That not only applies to the manufacturing industry, but modern developments show us that technology is shaping the future of the industry as well. Many translators have ambiguous feelings about these developments as they seem disruptive to a great extent. However, there are clear signs that the industries of translation and interpretation are not dead yet.

When meeting colleagues, clients and linguistic laymen alike I often stumble upon feelings of interest and fear about new developments in the translation industry. There is Google Translate, every now and then new translation apps or even whole CAT ecosystems emerge and people do not consider hiring a translator or interpreter as often as they did in the old days (which even I did not experience). Many industry insiders seem suspicious of these technologies, while others are even burying them to hide the emergence of technology whenever it might come. By contrast some clients and other outsiders are consuming technologies like Google Translate by the day but still seem to look somewhat emphatically because they think that our profession will not survive for long.
In the past I have written several times that there is still a bright future for the language industry. However, facts and figures can be more convincing than motivational talks. So, let me sum up three reasons why our industry is not dead yet.

Technological developments in the language industry are continuing at a threatening pace. After the introduction of machine translation technology, which initially was a far cry because it occurred in the military industry and academia, the industry was flooded with other inventions. Some of them are new, like adaptive MT, while others are a further development of existing technologies, like neural machine translation. These technologies are gaining ground among freelance translators and (end) clients alike, albeit at a different pace. Translators, translation agencies and companies are embracing different technologies to improve their quality, time to market and margin. It is true that these technologies are to some extent threatening traditional business models. Indeed, all market share that they win is lost to traditional ways of doing business. It is therefore not surprising that translators and interpreters are frightened by the adoption and success of these technologies. But however much potential they might have, they are still only in their infancy; their potential troubles, complexity and/or expense make them unlikely to be adopted in the near future by a wider audience. As a result, the unwillingness of industry professionals to adopt them suggests they will not bump translators and interpreters from their thrones in the immediate future.
Thus I do not foresee that this will happen in the near future. And I have three reasons for that.

1. New technologies are warp and weft, but there is more

Seldom does a month pass in which a new technology or innovative business model is not introduced. We know Google Translate, which introduced Google Neural Machine Translation, Amazon with its attempt to gain market share with machine translation, innovative CAT tools like Lilt with its adaptive translation, and technologies like the pocket translation devices I reviewed recently for Reformatorisch Dagblad.
All these technologies have the potential to overthrow our businesses and to replace a huge number of translators. However, they are too complex or too expensive and use proprietary technologies that can only developed by multinationals. Their reach is therefore limited by the plans and budgets of these companies and these currently do not stretch so far as to take over the traditional language industry.
As for translation devices like Pilot, Travis and IlI, they are surely too limited at the present time to be used for complex interactions. Currently, these technologies can only translate sentence by sentence, calculated on the basis of an algorithm and a huge database with single words. The results therefore are weak, which together with the fact that one needs to pause after each sentence to let the pocket computer translate, makes a conversation in a different language a considerable hassle (not to mention the hilarious results they may yield).
Apart from that, both translation pocket computers and machine translation services are too unreliable for business results. No technology is good enough to translate agreements, contracts and business communication flawlessly, which makes human translators indispensable.

2. Young translators and interpreters are adapting

As a young translator with about seven years of experience in this industry I have grown up with technology and their ‘attacks’ on the industry. Like me there are many other young translators who do not know anything other than working in an industry under pressure of decreasing rates and increasing technologies. But humanity is quick to adapt in order to survive. Many of us are already looking into the pros and cons of new technologies, playing with them and weighing their benefits and caveats before deciding whether to use them in business. This means that ‘new’ technologies will no longer be as different or threatening to us when they finally arrive in full swing. Anticipation of what might come gives us a head start for the future.

3. The numbers speak for themselves

When comparing the work they receive nowadays with what they received a couple of years or even decades ago, translators definitely see striking differences. It is possible that they do not translate general texts or letters anymore, business communication may have been replaced by manuals and perhaps they even work on a great many post machine editing projects.
Technologies are shaping our industry and our future, replacing some of the jobs we were used to. However, the demand for translations is still on the rise. According to these figures the language industry is growing at an annual pace of 5.52%. The GALA website notes that: ‘ The Centre for Next Generation Localisation reports that localization and translation is the 4th fastest-growing industry in the United States. And, Inc. Magazine lists the language industry as one of the top industries for starting a business’. According to the Financial News section at Slator.com many companies reported positive results and increased profits in 2016. Similar results are confirmed by the European Directorate-General for Translations, which report (PDF) growth in margins and a better sentiment than in its survey for 2015. According to IBIS World the translation industry will keep growing with an expected result of $37 billion in 2018. Likewise, the US Bureau of Labor Statistics expects that the industry will grow by 42%. Even when it subsequently declines, chances are that there will still plenty of work in the next decade. There are simply too many innovations that need to be translated into local languages to make the translator and interpreter obsolete.

Why the decline is everywhere