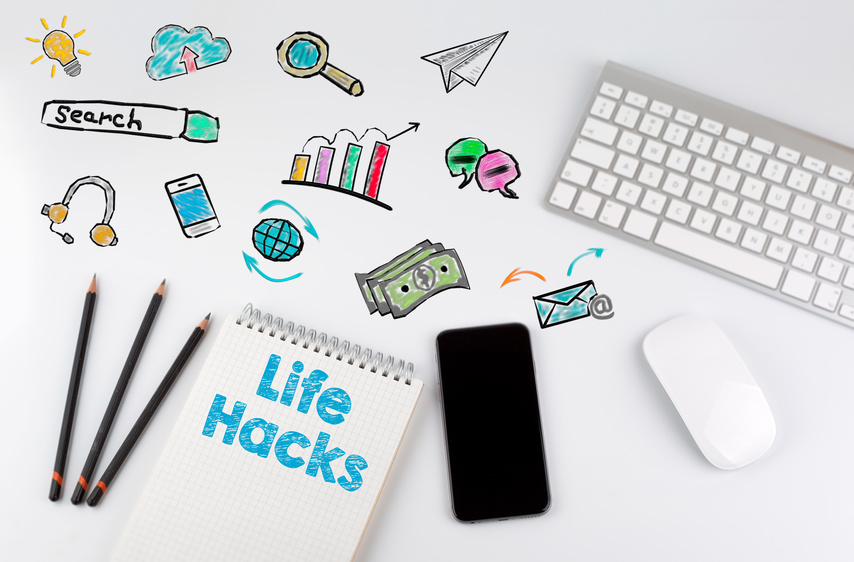 The personal side of productivity

First things first, productivity is a highly personal topic. Everybody has their own expectations as to what productivity entails and sets their own goals. What for one person might be very productive, might be just an average day for another. But whatever our expectations and goals might be, many translators (and other freelance professionals as well) struggle to be as productive as they want to be. Fortunately, the tips below are general tips that can fit into dozens of different lifestyles. So read these three tips and make sure they work for you!

The introduction of the computer, and smart devices like the smartphone and tablet, have led to the rise of multitasking. The idea behind multitasking is that it makes people faster and more flexible. At the same time, the very notion of it appeals to how we want to see ourselves. People want to be seen as professionals that can switch between tasks quickly and that can flexibly change their work according to current demands. But in many cases multitasking kills our productivity. The reasons for that are that we need to leave a current task, switch to the second and get the focus we need to complete that. Switching between many tasks is therefore energy-consuming, but also makes us lose time. That valuable time could have been spent translating some sentences instead. According to recent studies, constantly dividing our attention between a couple of tasks kills our IQs as well, dropping it by a whopping 15 points. So if we need to stay energized and smart we should stop multitasking.
That’s quite simple: turn off the smartphone and email notifications, and install some software or a browser extension that blocks certain apps and websites that consume too much of your attention and time. My experience has shown that a second screen can come in handy as well. I first had to switch between several browser windows for Windows Explorer, my CAT tool and the source text. That took too much time and also increased the imminent danger of losing energy and focus. Instead, the second monitor ensures that I have my CAT tool and the only text I need alongside each other. And while a monitor seems an expensive investment, in my case I bought one for around €250 and was able to gain a return within two weeks thanks to the fact that I did not need to switch between several windows any longer.

It is tempting to work on a project all the time until it is finished or until it is time to have lunch. However, scientists at Florida State University have discovered that working in 90-minute intervals, divided by breaks, produces our best levels of productivity. The 90-minute interval is based on our sleep cycles: people tend to have a light sleep, deep sleep and REM sleep (rapid eye movement) in 90 minutes. According to the scientists, those cycles continue while we are awake, so we would better off listening to what our bodies dictate.

For those workaholics among us, exercising is only a waste of time, preventing us from finishing a task within a set timeframe. However, exercising promotes our cognitive health, which makes us better able to think and translate. While exercising does not sound that attractive to many of us, it is said that the productivity benefits are fairly instantaneous and last for hours. The good news is also that a huge effort is not required. Walking or running for 15 minutes or cycling at certain moments can do the trick, although it would be better to do those exercises after an important meeting instead of before it. Try scheduling an exercise break after a 90-minute work cycle and see the results.

Good insights into your work habits might help you to discover hidden trends and things you never expected. It might sound profitable to work on a job for hours in order to complete it, but perhaps those last hours are a complete waste of time. If you are not aware of it you will never change that conditioned behaviour. So make a note of the moments you are the most (and least) productive and look at what makes a difference. If you are a lark it might not be a surprise that your most productive hours are in the morning, but perhaps you can also get some valuable insights into the role your breakfast plays. I myself make use of Rescue Time to measure my productivity and identify the moments I am most productive. The fun side of this nifty tool is that it also motivates me to beat the productivity score of a past week, and improve for the better.

Two other ways to use machine translation