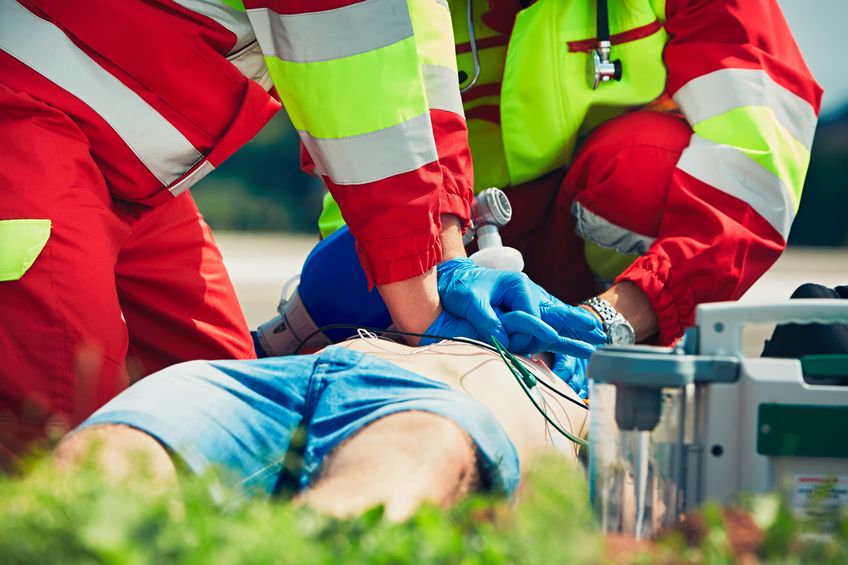 The human translator as a robot

Translating seems easy if you know a second language: you’ll just take the source text, translate the words and voilà, there is the translation. In some cases this method indeed works, but in many other cases this is over-simplistic, resulting in mistranslations or translations that read and sound like a machine translation. The task of a translator however is to translate a source text such that the translation does not read as a translation. Only when a translated text flows naturally, will it touch the hearts and minds of the audience.
Nevertheless it happens all too often that translations lack that feature of being unrecognizable as a translation. Even translators working full time sometimes are lacking fluency in their native and second languages, translating texts too literally and being unable to make a text in a foreign language sound like a true native text. In some cases that can be annoying at best but deadly at worst

I realized this potentially serious effect of poor translations when I was working on a text for a manufacturer of defibrillators a couple of years ago. The text was marketing-related, with marketing and website texts to promote the defibrillator for a Dutch-speaking audience. During the translation project there were many voice commands for users of the device in case of a cardiac arrest. These strings were already translated into Dutch. Being a first responder myself I looked at them curiously and noticed something strange: the Dutch translations were almost literal translations of the English commands, following their sentence structure exactly. That resulted in strange voice commands in Dutch. Not only were these voice commands too long to be efficient (they could have been more concise in Dutch), but they also mirrored a way of speaking that Dutch people are not used to. Ergo: Dutch people operating the defibrillator would have had to wait seconds longer before they would have heard the whole command, but they would also have had to listen more closely to understand exactly what was meant. If this poor translation had only involved one voice command, it would not have been too problematic. However, because all of the voice commands were translated poorly, it would surely slow down the process of using the device to activate a shock for someone. That would be awful, as in the case of a cardiac arrest every second counts. Having a device that is not supportive in directing users on what they need to do, could be confusing and, in the worst case, deadly.

What to do? The translations were already done and even approved (obviously by someone behind a desk, not someone on the floor), so there was no chance whatsoever to improve these translations to make them more clear and concise. There was only one option: let this go. Being experienced in using defibrillators however, I decided to stick to some known devices that are better localized for a Dutch audience. A couple of months ago I received training on the device for which I noticed the poor voice commands, but it only proved what I knew already: it does not work.

Some lessons for all involved

What can we learn from this?
The most important lesson is that a poor quality translation can have severe consequences. Because the voice commands did not contain actual mistranslations, speaking about deadly consequences could sound somewhat exaggerated. Nevertheless, the confusion that poor translations might spark could, in the end, lead to decisions with fatal outcomes.
A second lesson is for companies: do not outsource vital jobs to cheap translators – not to mention translation engines. While it might seem a viable option to ask translators with low rates and great praise on their websites and resumes to translate such texts, in the end even the highest praise is about value for money – not about actual value (but still about actual money). In the case of vital texts that need to be translated, companies should ask native speakers to check the translations.
A third lesson can be drawn for translation agencies. In many cases they rely on translators’ great willingness to work for them again, and on their language skills, but these parameters are not always reliable for the quality a translator delivers. Specialism is key as well: while some skills might be sufficient for particular jobs, in the case of voice commands translators and agencies should be aware of their specific nature and look for the best possible solution for a great translation.
The last lesson that can be drawn is for translators. Make sure you do a proper job. While in the case of English to Dutch translations many ‘Dunglish’ translations appear, Dutch has its own syntax and grammar rules. A literal translation is almost always a mistranslation. And if you translate voice prompts, speak them out loud. If they sound ridiculous you know that you’re on your way to producing a poor translation.

The Demand to Reduce Quality

Translation practice
The end of humanity in project management

Previous post The end of humanity in project management