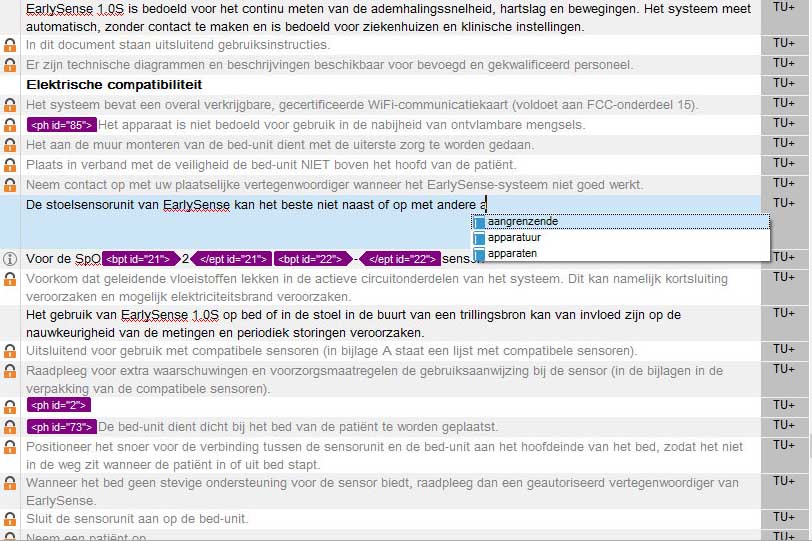 With the introduction of Trados Studio 2009 SDL launched SDL Trados AutoSuggest, a plug-in that allows you to leverage content of translation memories to speed up the translation process. Trados AutoSuggest is quite handy, but with a price tag of $ 250 also quite expensive. Is AutoSuggest worth its price? And how does it work?
You can read it in this article. 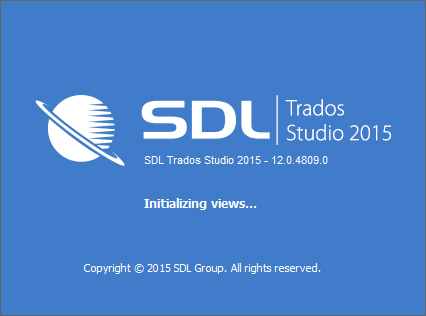 Today SDL released Trados Studio 2015, the new version of its popular CAT tool. After weeks of putting several beta versions and a few release candidates to the test, I can finally publish my review and rating for the new Studio. In this blog post you will read my Trados Studio 2015 review and an overview of new features. 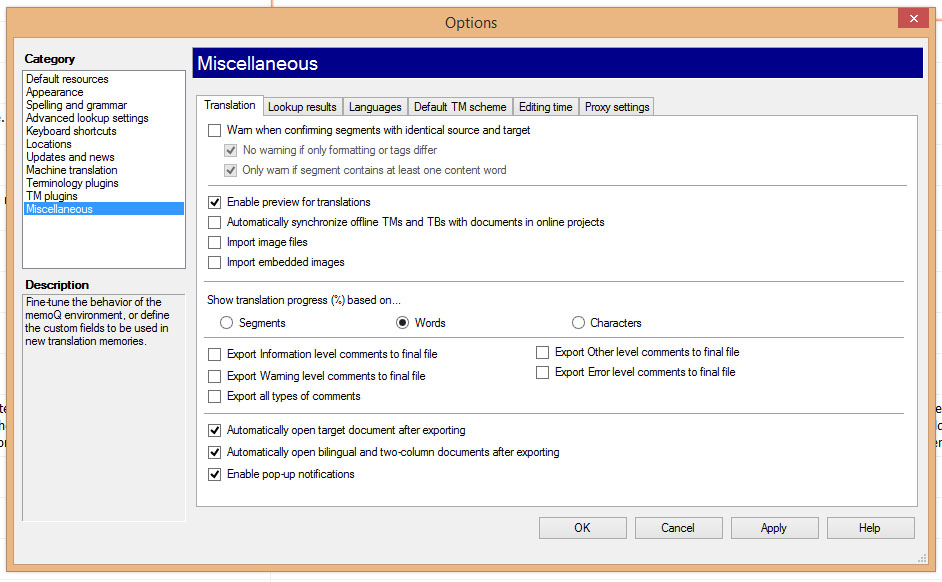 This is a quick post dedicated to MemoQ users who want MemoQ to export comments, a feature that is switched off by default and that is hidden among other features.
Click “Read more” to read the solutions. 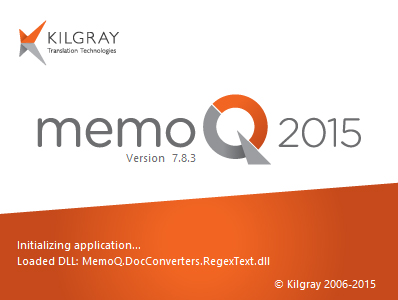 When I worked on a great translation project today, my computer went stuck for some reason. That’s why I did a hard reboot by pressing the on/off button 10 seconds until the PC was switched off and started it again. But then, I was unable to start MemoQ again. Fortunately I found a solution. 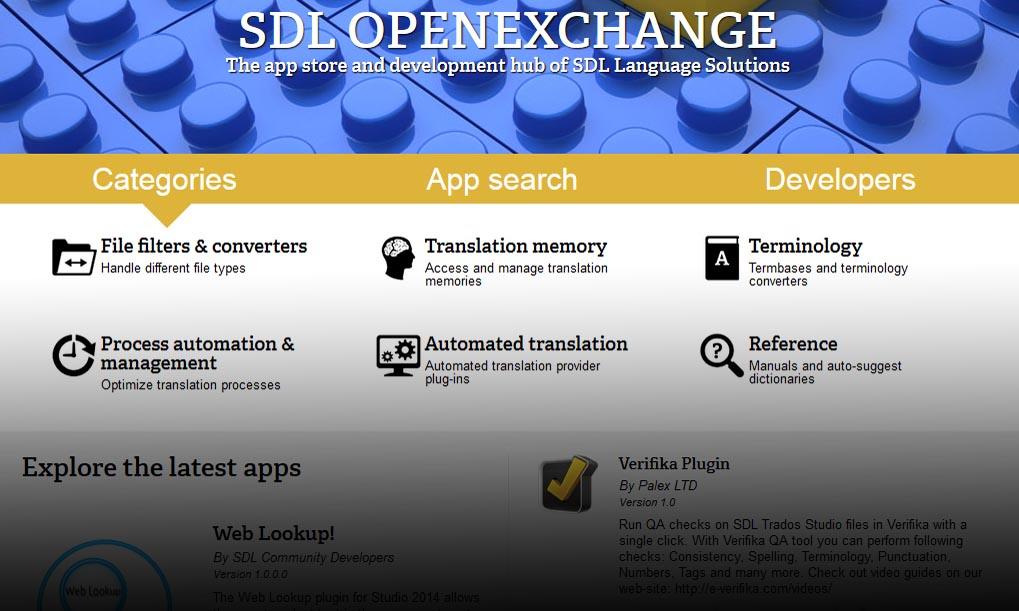 One of the greatest features of Trados Studio 2014 to me was the introduction of Open Exchange, a kind of marketplace for free and paid extensions for Trados Studio. Since it was introduced I am eagerly looking for extensions that can improve or speed up my translations. I am still dreaming of creating extensions myself once, but I bet that will never happen.
Luckily I can still download any extensions offered by a community of developers. If you never visited the Store, I would certainly recommend you to visit it today. For your convenience I created an overview of extensions you shouldn’t miss. 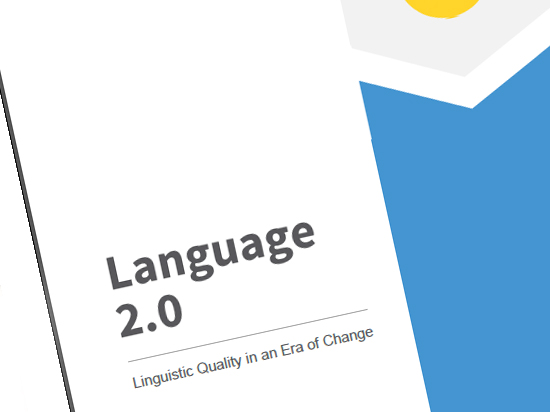 Whitepaper – Language 2.0, Linguistic Quality in an Era of Change 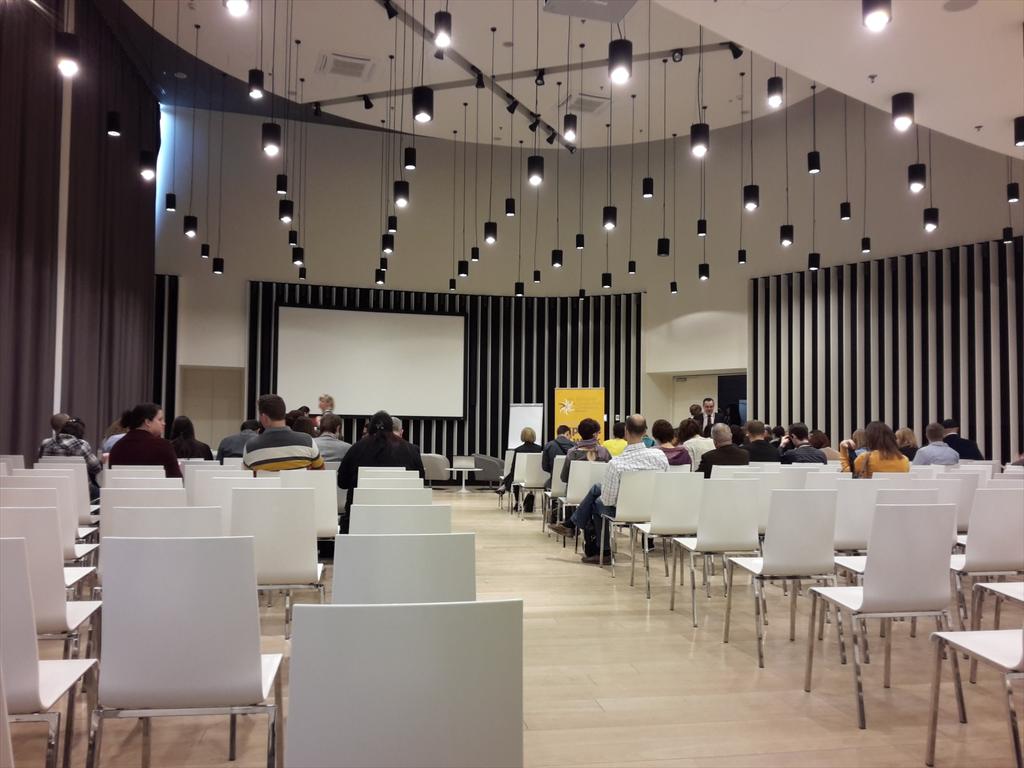 Last week I joined the Translation and Localization Conference in Warsaw as a speaker. What a great event with 300+ attendees from 34 countries!
The organization was able to invite so many qualitative speakers on so many interesting, helpful and really important topics. Wonderful!
Was you unable to attend? You really missed something, but I’ve made a roundup of a few tweets that speak for themselves.
And when you’re able to attend next year: do it. It is absolute worth the money and you will learn things you had never known! 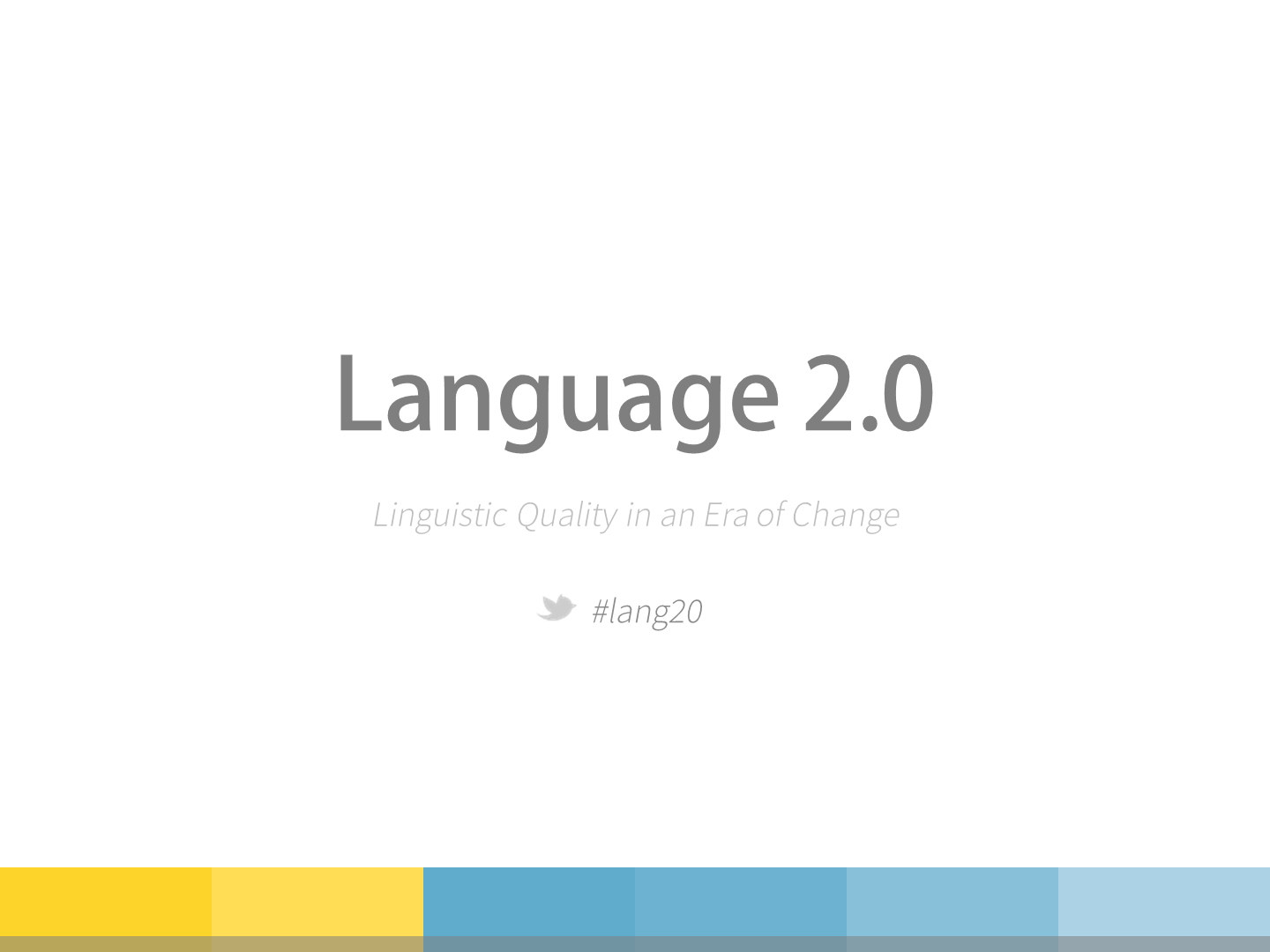 Quality is a cornerstone of good translations, but at the same time it is under high pressure due to several factors. In my presentation at the Translation and Localization Conference in Warsaw, I spoke about trends and their implications, as well as about what to do to survive in the future.
You can view the presentation in this blog post. 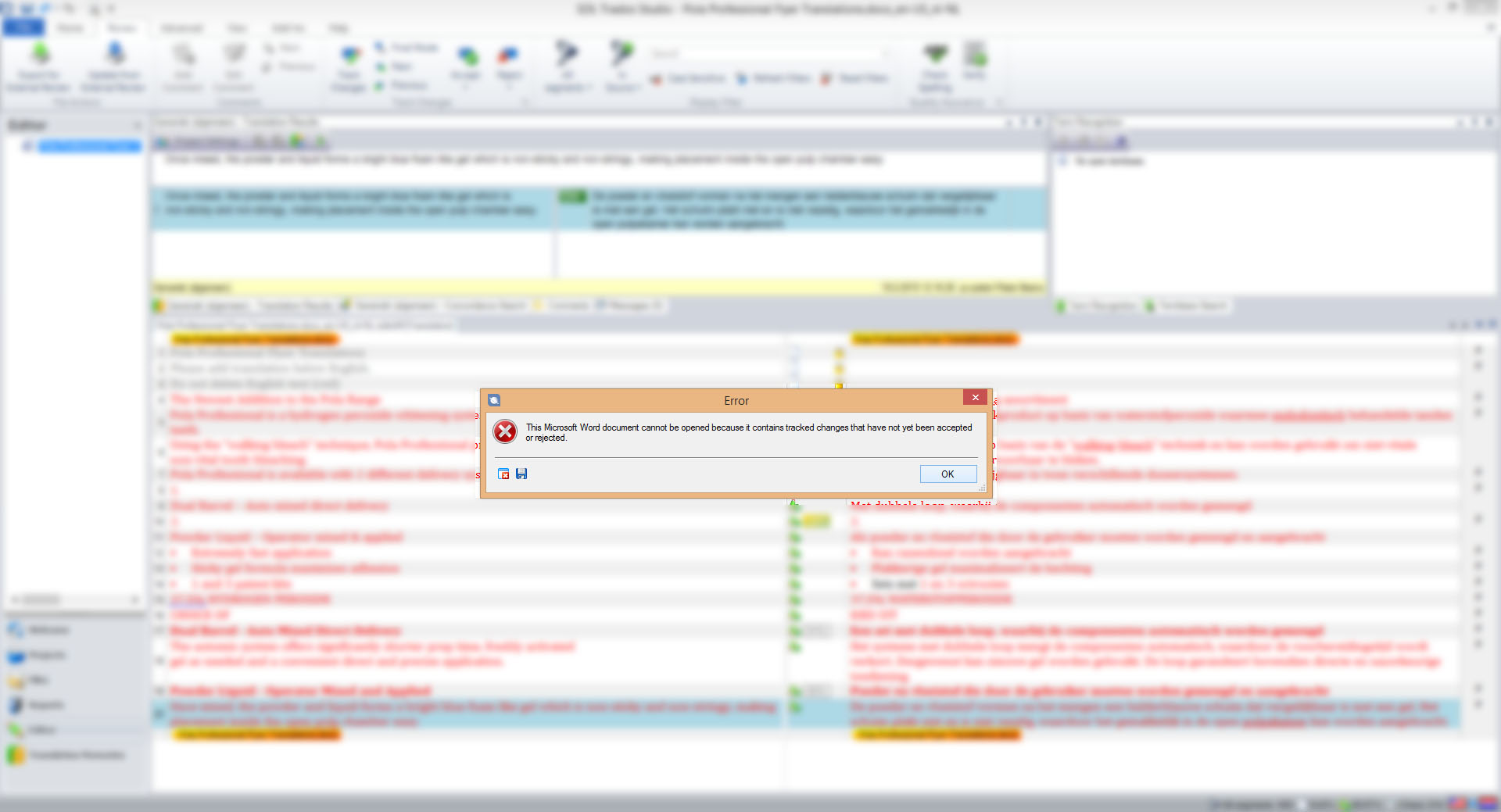 It might not be a surprise for frequent visitors of my blog: I’m an avid user of Trados Studio 2014 – not because it’s the best but because it works so easy. Especially the option to open a document without creating a whole project is great. I’m using that feature a couple of times a day and it really speeds up my work. But last week I had to open a large document in Trados Studio 2014 and that resulted in an annoying error. Here’s a workaround.