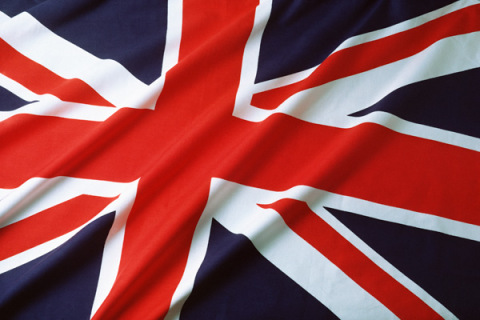 I’ve been working for a client in the tourism industry for a few years now. Steady amount of work, only customer-facing and always under high pressure. Nothing special.
However, recently my client told she had received a severe complaint about the quality of the translations. Complaints should be solved so I asked for detailed information. That request was fulfilled and the results are…astonishing.

First some more background information. I am two years on board for this company now as the only Dutch translator. Before I became the only one there was a colleague but her translation quality was not satisfying. I got a request to check the website and write down all the linguistic errors, but never got that order so I only mentioned things when I stumbled upon them – now and then.
However the end client recently hired a native Dutch employee who checked the website and found what she believes “grave errors”. That’s the point where my introduction of this article starts. All I did was asking for detailed information and I got it: 100 pages full of translations along with what the client expected to have received.
A quick looked learned that:

Both the client and end client blamed the translator – me – because they perceived this as a linguistic error.

It might not surprise you that I did disagree with that point of view. In the two years I had worked for the company I had always got requests for translation. However, now it turned out that the company in fact had always been looking for localization of texts: the texts should have been adapted to such a degree that they were attractive for travellers from Holland to Britain, not from Holland to France. In all instances in the text were a France tourist attraction was mentioned I should have mentioned a British attraction.
Complicated issue. Even more complicated because for blog texts that actually means that I should write a whole text myself from a Dutch perspective – indeed copywriting.

How was this issue solved?

All I could do was explain the issue to the client, who didn’t understand the matter very well. However, she understood that she had always ordered me to translate texts, not to localize them. Of course I always apply some degree of localization, like for currencies and measurements. But this jobs subsequently turned out to require much more localization and that should be clearly stated in front.

What can we learn from this?

The issue is still a matter of explanation and clarity between the client and end client. An end client can require localization by a native translator but only mention that he wants to have a text translated. In that case the translator indeed gets lost in translation. When the end client states that he requires translation and adaptation of the text for another audience, a big part of the problem is solved even before it occurs. In this case the end client requested a translation and my client required me to translate the text. The end client therefore eventually got a translation in high quality but not reflecting their needs.
Of course I’ve had moments of doubt: why should I translate a text about France while the operator travels to Britain? However, I was required to translate, a part of the texts was sent to external blogs for SEO reasons and finally a big part of the audience travelled to France but not to Britain: three reasons to continue translation and focusing on high quality texts.
In the end the client – a creative agency or translation agency – should be clear to the end client about services and expectations. The client should be clear to its hired linguistic professionals as well. And a linguistic professional should always raise the alarm in case of doubt.

Next post Defining your translation rates as a freelance translator

Defining your translation rates as a freelance translator