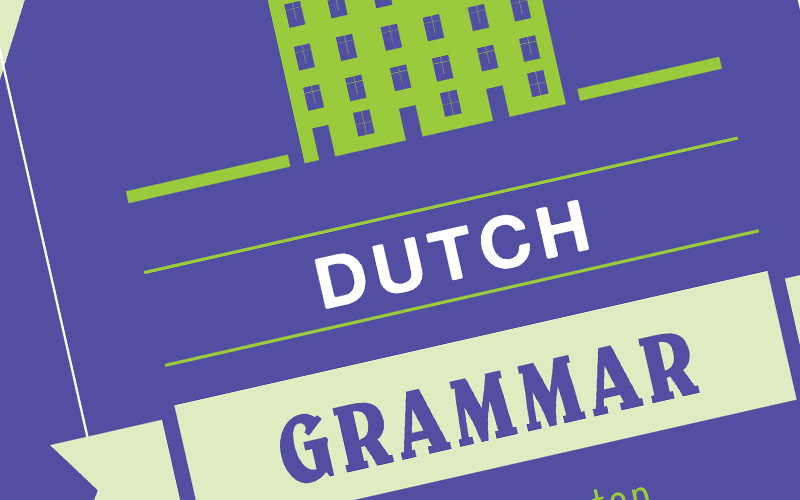 People learning to speak and write Dutch have a hard time in mastering their second or new native language. They not only find it difficult to learn specific Dutch expressions or to get to know Dutch habits, but the weak and strong verbs, in particular, are hard to master. Dutch publishing house Van Dale has introduced a step-by-step approach to grammar for learners of Dutch to help them.

The difficulty of Dutch

Dutch has a reputation for being difficult and people trying to learn Dutch often get stuck on the spelling and grammar rules. In addition Dutch is an inflected language. While non-native speakers can hear inflections in sentences, they do not seem to understand the particular message they convey. Another issue is that in Dutch there is a verb for everything. There is nearly no state of being for objects: flowers are not in the pot, but they are standing in the pot. A bike is not on the bridge, but is standing on the bridge. And when it is removed, it staat there no more but it stond. For people speaking a language without strong and weak verbs especially these characteristics can be a real pain.
Like English, Dutch is a verb second language but the order is subject-verb-object in main clauses but subject-object-verb in subordinate clauses.
Moreover: while in Dutch the word order between clauses is specifically determined and conveys something different if varied, this does not apply to English. In English I will leave next Monday for a holiday in Ameland, I will leave for a holiday in Ameland next Monday and Next Monday I will leave for a holiday in Ameland all mean the same. In Dutch, however, the default order is time, place, manner. If you change the order of these words, it will have implications for the meaning of the sentence.
So it is no small wonder that people learning Dutch find a real nightmare. On the other hand that might also be an explanation why Dutch people are mastering the English language most easily. Where the French for instance insist on speaking their own language, the Dutch in general do not mind speaking English with foreigners.

Learning the Dutch rules of play

It might be no surprise that not only non-native speakers find it difficult to speak Dutch: even Dutch school kids (and adults!) have a hard time understanding the often complex spelling and grammar rules. To help them out, publishing house Van Dale, known for its dictionaries and language-related books, has already published ‘Grammatica Nederlands – Glashelder overzicht op elk taalniveau’. Now there is an English version as well: ‘A step-by-step approach to grammar for learners of Dutch’. The book offers a clear and extensive overview of the Dutch grammar rules. The guide is divided in two parts: one for parts of speech and one for verbs. They offer insights into nouns, prepositions, adverbs, and many other parts of speech. A colour scheme is used to differentiate between CEFR A1 to B2 levels. Every part of speech contains a very short explanation, together with examples. The use of bold and italic texts makes it simple to understand what part of a sentence is meant exactly. Users of the guide can therefore learn by simply studying the examples and memorizing them.

A great benefit of the book is that it has exactly the same layout and examples as the Dutch guide. Both the Dutch and the English version also have exactly the same content on the same page number. The chapter ‘Interogative pronouns’ for instance is on page 120 in the English version, while the chapter ‘Vragende voornaamwoorden’ in the Dutch version is also printed on page 120.
This makes both guides useful for people who want to learn the Dutch grammar rules in Dutch and for English-Dutch language professionals alike. 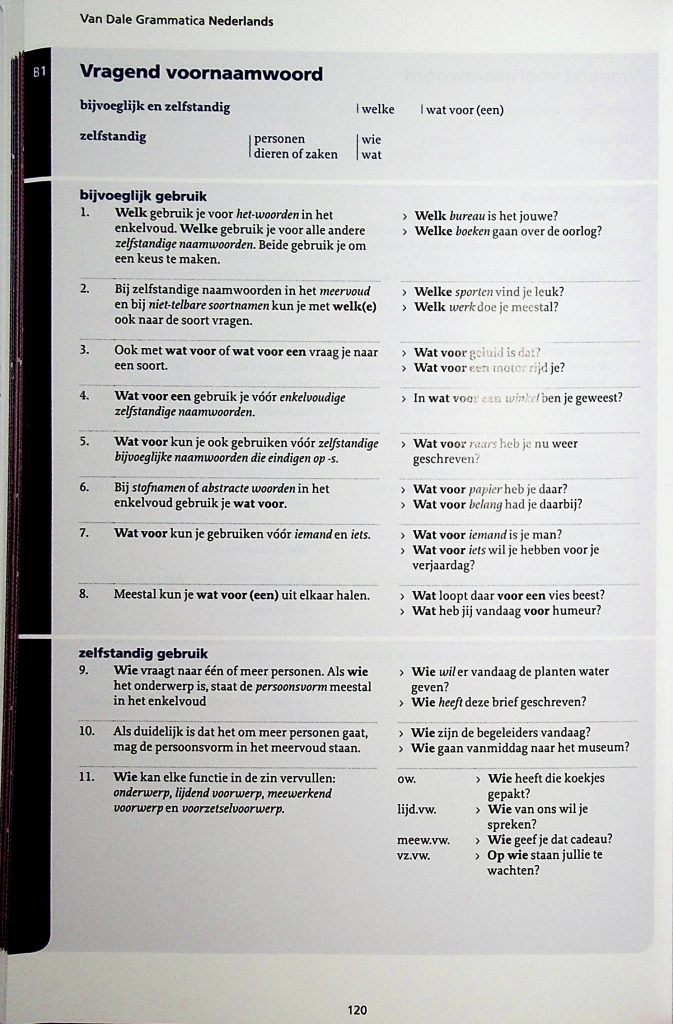 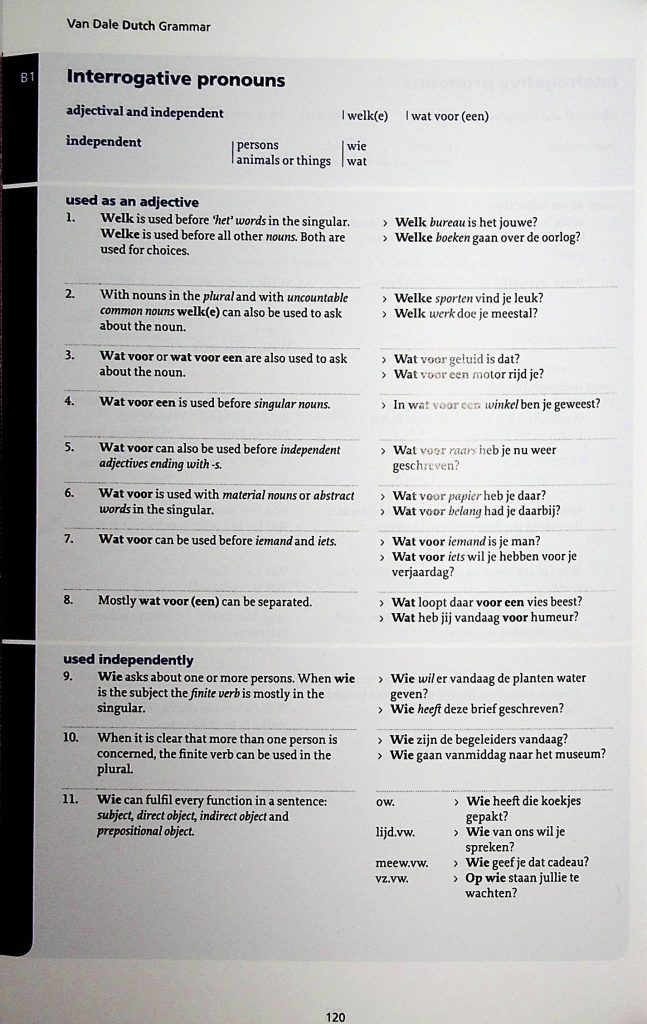 Studying the Dutch grammar will take time and effort, but Van Dale has definitely made it somewhat easier.

Next post Why our industry is not dead (yet)

Why our industry is not dead (yet)