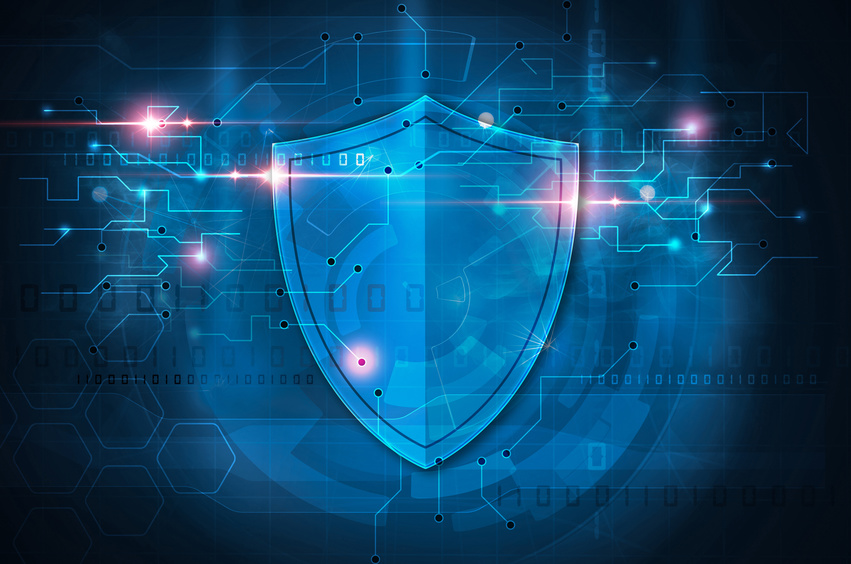 If translations are a hammer, then language skills are the nails – indispensable to convey a message from one language in another. Of course translators should master a couple of languages in order to deliver the best possible translations. At the same time PMs should be the guardians of a translation’s quality. And that is where many project managers fail.

The project manager’s toolbox is filled with many tools: project management tools, email, CAT tools and at least moderate comprehension of their native language and English. Their primary job is to set out jobs, to manage projects and deadlines, and to keep in touch with clients and vendors. However, in between all these tasks they also need to do some bookkeeping, problem solving and quality checks. These all belong to the everyday tasks of translation project managers. Depending on the size of the agency they work for there are also additional tasks. Where many project managers at bigger agencies are in charge of one particular language combination or even one particular client, PMs at smaller agencies often need to handle more language pairs and clients. Sometimes they are even editors of the tasks they divide among translators – checking and editing the quality of translations themselves.
At the same time, developments in the market place are influencing the day to day tasks of PMs, requiring them to show skills other than those they had to use before. The increasing demand to lower prices, for instance, requires them to deal flexibly with project tasks, while the decline of minimum fees for small tasks even requires them to translate jobs in multiple languages on their own – all to avoid unprofitable orders.
Google Translate as a first resort

So project managers are juggling many balls, all to keep up the quality of their agencies and ensure clients are satisfied. That is not often that easy. The increasing pressure can burn out PMs and makes them vulnerable to failing. The ingredients for failure to deliver quality are not only extrinsic however. There have been multiple occasions on which project managers obviously showed a lack of understanding of their native language. Other project managers have even resorted to translation engines like Google Translate to have small jobs translated, and asked translators to check the translation afterwards.

Last month I received an email with “Quick QA favour” as the subject line. The PM sent the email below:

The “one sentence” in the attachment turned out to be a short sentence on a card. It was obvious that the client – whether it was the PM or the end client – used a translation engine to generate those translations. In order to avoid costs, they generated their request as a quick QA favor although it could have been brought as a small translation task (probably with minimum fees). I am not sure about the other languages but in Dutch “Bright and happy” was translated incorrectly in this context.

Similar requests happen more often. Fortunately, there are many great project managers, but there is also a whole category of people who call themselves “project managers” but are fairly incompetent. Sometimes project manager even come up with queries about translations after they have been submitted. It then turns out that they have used Google Translate to check the quality of a string, and are trying to relieve their confusion by asking the translator for an explanation about a certain translation.
Quality checks by quality fails