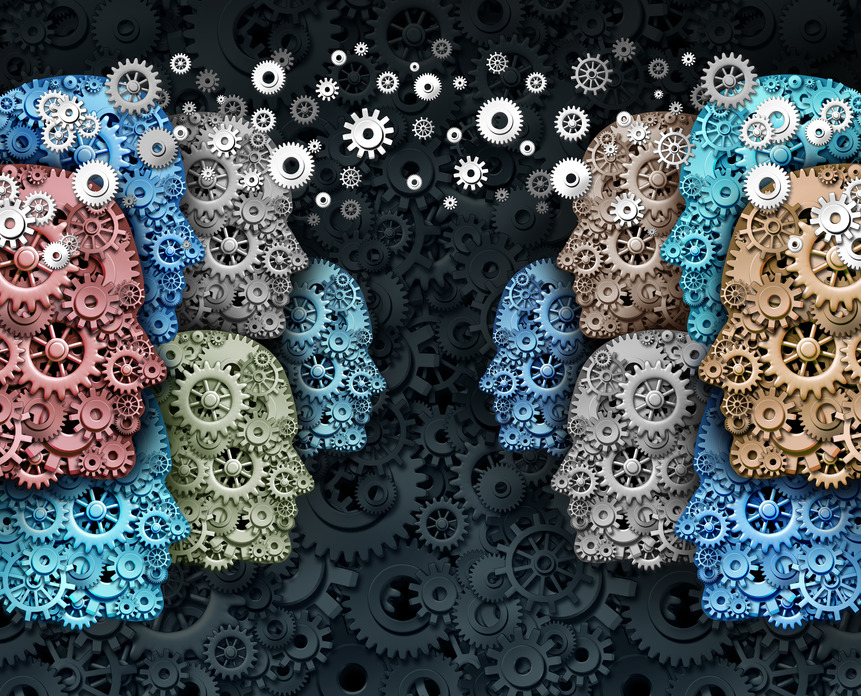 Mobile game developers enabling their communities to take part in the localization of their games; TM-Town offering professional translators a chance to have a free or discounted membership based on the amount of words they translate (e.g. time they devote) for the website: crowdsourcing has reached the translator’s land. The interesting concept of free translations by a community of devotees is beneficial for companies, but what does it bring to translators?

Last week Alibaba, the giant Chinese ecommerce website, announced the launch of a new translation platform at the end of this year. The General Manager of Alibaba Language Services, Liu Yu, said the new platform is designed to help create business opportunities for language service providers and remove language barriers for small and medium-sized corporations who want to gain a foothold in overseas markets. Last year Alibaba had already purchased 365 Fanyi (365 Translation), the largest crowd-sourcing translation platform in China.
Frankly speaking, Alibaba needs such a translation platform in order to improve its own e-commerce platform. The website now uses machine translations to offer a ‘native’ user experience to its visitors, but in Dutch these translations are generally too poor to be useful.

But with the crowdsourcing platform, they made a great choice from a business perspective: it enables them to crowdsource translations and have their products translated for free, while they can also put the platform to use for other companies. Doing so, enables them to obtain a large number of translations (knowledge) which they can use to offer other services, like machine translation, to companies and thereby generate even more turnover.

Crowdsourcing on the web is a relatively new phenomenon. In short the concept is about creating a website that acts as a market place: a party in demand of a product or service can post a request, enabling suppliers to post a bid. Put simply, the party in demand is sourcing the crowd to fulfil a particular need and the source is offering its skills to help that party. In many cases the service is offered for free, in return for a small favour or a discounted price.
Crowdsourcing should not be mixed up with crowdfunding, which shares the same concept but is explicitly focused on finding investors for an innovative idea (I wrote about five crowdfunding initiatives here and the Wave Pilot I wrote about recently here is also an example of a crowdfunding project).

Crowdsourcing in the world of translations

The concept of crowdsourcing can be applied to almost every field and that’s exactly what happens. Until last week I had never heard about 365 Fanyi, but there are similar websites, like DuoLingo, Gengo and Smartling, which are more famous in the Western world. In fact, Translators Without Borders, does the same.
Crowdsourcing translations follows the same principles as crowdsourcing in general: people or companies post translation jobs at the translation platform, after which a community can apply its translations. The platforms are often based on the ‘first come, first served’ principle: in order to participate, you need to accept a job quickly. Some platforms, like Gengo and Smartling, are not used to gain free translations: Gengo pays a pre-determined amount per word (low rates though) while Smartling is used by agencies to speed up website localization processes; it pays a normal rate for translation projects (sometimes projects still need to be invoiced to the client, sometimes not).

Crowdsourcing translations is something many different companies do. It seems that apps and website developers seeking to translate their apps, games and websites to gain market share particularly make use of the concept. Sometimes they even develop their own localization platforms (they’re geeks so they can) in order to collect translations.
The translators involved are often not linguistic professionals: instead they are fans of an app or game, or people who love a language and spend their free time in order to share their linguistic knowledge. They do not receive money in return, but some kind of fame as they are mentioned in the credits.

Mentions of translators for a translation crowdsourcing project for Minecraft

A couple of weeks ago TM-Town introduced its own campaign to crowdsource the localization of their website. The company behind it did offer credits for each translated word, which could be redeemed for a discounted or free membership plan. (Frankly speaking I didn’t like that approach, especially because the company is positioned among professional translators and uses the crowdsourcing approach to have a relevant website in the translation industry translated for nuts.)

Invitation to crowdsourcing by TM-Town 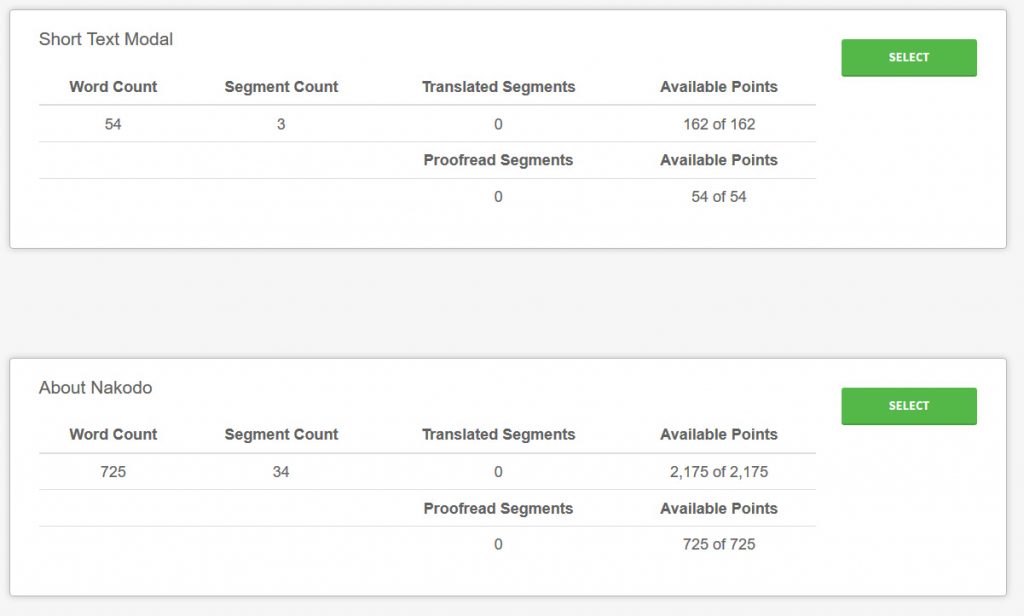 Points for translating TM-Town for free

Proz.com used the concept of crowdsourcing translations a couple of years ago and has a special mention for the professionals who took part in the effort.

Crowdsourcing translations is not necessarily bad: as long as a crowdsourcing platform is used properly to combine linguistic professionals and pay normal rates, the concept can help companies to localize their products in a wink and without much hassle. However, last week in a great post about the TM-Town campaign, Beverly Hayes pointed out a particular danger: enabling ‘the crowd’ to localize the website can bring a company many linguistic troubles. The use of several resources (translators) and perhaps the competitive element, which makes people translate as much as they can in as little time as possible, can result in a great many linguistic errors. Results can be like Google Translate or a relative with some experience in a foreign country: inconsistencies, spelling errors, punctuation and capitalization issues, and much more.

From a business perspective, the concept of crowdsourcing is smart: businesses can collect free or cheap translations in no time. For professional translators however, the concept has a threat: the more free crowdsourcing is used, the less work is left over for the real professional. At the same time, companies dismiss the real value of a professional translation – one that’s consistent, tuned to the exact audience, worth its money and, in the end, paying for itself.

How to deal with linguistic crowdsourcing platforms

Crowdsourcing websites for translators are great for companies that won’t pay much for translations and that don’t want to collect the full fruits of a good translation either. Generally speaking, translators should avoid participation at websites for free translations to avoid killing their own profession.
On the other hand the platforms can offer some benefits that can be of particular help when looking to build a portfolio of projects and clients. Some platforms also contain the newest technologies, enabling translators to stay ahead of new technology trends.

Supporting a small initiative in return for having your name mentioned in WordPress or in a game (often only your personal name or nickname is mentioned, not your company name) may seem great, but it can give rise to bigger initiatives for free translations that don’t pay off. In the end that is not worth your time if you translate for a living.

The race to the bottom