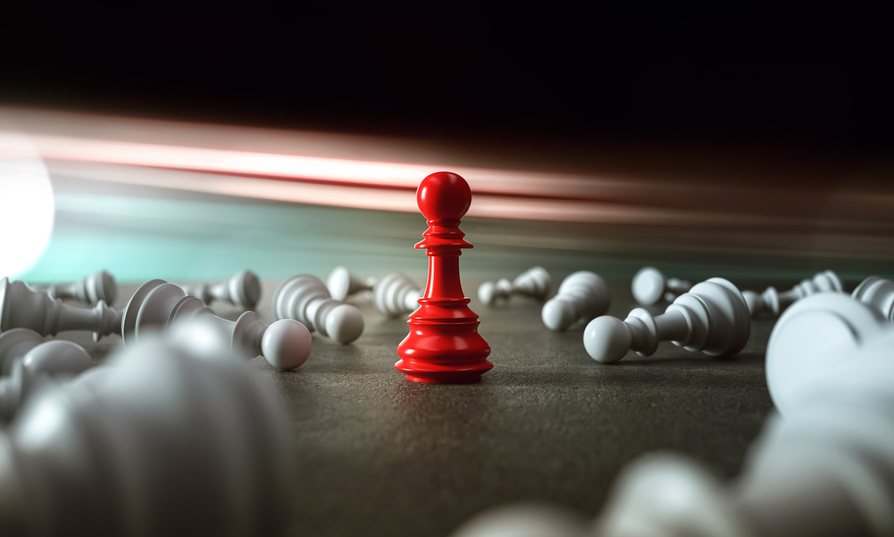 Participating in a contest offers a great chance to show off your capabilities and hone your skills. That is one of the reasons why ProZ.com occasionally organises a translation contest for members. Despite some embarrassing results in the past, I still decided to give the translation contest another try. The judges offered some remarkable critiques.

The sense and nonsense of translation contests

The sense of professional contests can be contested. While they offer some opportunities to be recognized and can open doors that normally would have been closed forever, they also seem to have a kind of arbitrariness that cannot be ruled out. It might therefore be a realistic question why on earth people should participate in a contest with their colleagues. One of the reasons I participated in the ProZ.com contest was because I liked the text to be translated; it even offered the opportunity for some kind of reflection. Another reason for participation in the translation contest was to benchmark my results with peers, just to see how we compared. A translation contest therefore can offer meaningful insights in how one performs against one’s colleagues. On the other hand, there are many different specializations in the world of translators, so accurate benchmarking could be difficult. Apart from that, it is difficult to establish guidelines by which to judge a translation. Last, but not least, there is always a kind of subjectivity that cannot be ruled out. It might therefore be difficult to announce a clear winner. Yet winning a translation contest (or at least being announced as a winner) could open new doors and garner some recognition from peers.

Source text of the translation contest that was hosted by ProZ.com

The ProZ.com contest in my language pair has already been held for a couple of years . The source text initially was fun to translate, but the judgment rounds were not. The contest of the biggest community website for professional translators has a remarkable (but understandable) means of making up a winner for its translation contests. Translators are first invited to submit their translation. After the submission period they can then judge the work of their peers. That is a disputable method, as was showcased in the last and before-last contests: people freaked out at coming up with negative comments on all possible aspects of the translation. Sometimes their feedback on a submission did not make sense at all, but the chance to rate submissions anonymously woke up the worst in them. The result: loads of negative (red-marked) comments on many submissions and only a few positive (green) comments on the same submissions. After some weeks, submissions with the poorest average ratings disappeared and, in the end, the submissions with the best ratings went through to the finals. While the system at its roots could have led to an undisputed winner, the bias in the judgments placed the entire contest into a strange context.

Frankly speaking, my submission went to the bin on the first round. Maybe I would not have written this post if I had made it to the finals – because after all people are proud to showcase their achievements and try to cover their failures.
However, what struck me about the entire contest was not that my submission was demoted so quickly but the comments and negative feedback I received from peers (and reading the feedback on other submissions I noticed the same there).
In my case, a native Dutch translator marked a conjugation as an error, stating that it was a verb that does not actually exist. Another commented that I should have introduced a comma where it not should have been or introduced an Oxford comma, which is a violation of Dutch grammar rules. In short, while some comments made sense, the overall critique was far short of meeting Dutch spelling and grammar rules. That was also shown in other submissions, where errors were praised because of their originality or correct spelling was rated negatively as incorrect spelling.

While I do not dispute the winners at all, the overall critiques and comments left me with loads of questions. If this is how peers are judging translations, what will the quality of their translations be like? How would they be able to deliver according to accepted standards if they do not even know the difference between a conjugation and a verb or wrongly introduce their own verbs? If this is how professionals work, how should we strive to uphold our professional and linguistic values? Maybe the best answer lies in ignoring translation contests. That at least enables us to set aside people that call themselves professionals and only ruin the morale and professionalism of their colleagues.

We need your help!

Tips for translators when supporting charities

The blockchain for translators